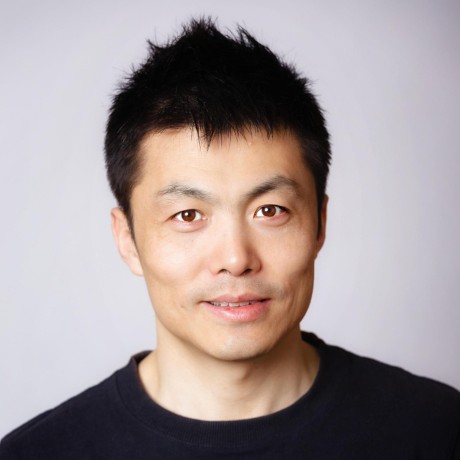 Wechaty v0.16 is working in progress.

Wechaty could only be able to instantiate once before. This comes for one reason: I’m lazy at the beginning.

I’m lazy because there’s need some works to support the second instance. For example, we can image when we are using Contact.find('name') to search contacts, Contact must know the exactly wechat account we are using. When we have one, it’s all ok, but when we got the second one, we have to make a choice.

That’s the problem, Contact is very hard to choose because it knows nothing about anything.

To make it work, we designed a strange pattern: clone the Contact class and using it’s static properties to store information for future usage.

Please let me know if you know any design pattern similar to it, or it’s a confirmed an anti-pattern.

Talk is cheap, show me the code.

Update 2018-05: We can still be able to instanciate the bot.Message by using clone-class NPM module

To allow multi-instance is on our todo list for many months.(See Github Issue #518)

It will be straightforward to design all the class methods with a puppet parameter, which can solve the problem but we have to remember the puppet in the userspace code and pass it in for every call. I do not like that.

I write four versions of Proof of Concept Code to store and hide the puppet.

The first PoC is to use ES6 Proxy. It’s very straightforward just to wrap the original class and set the puppet when it is being called.

But we need a new class is instanceof the original class, which means Bot1Contact instanceof Contact should be true. Proxy cannot meet this goal.

The second PoC is to bind the Class to a new context object by using Contact.bind({})

By doing this, we can get a branding new Bot1Contact which we can set static properties on, and Bot1Contact instanceof Contact will be true.

How about creating a new class by eval the source code from original class?

After lots of massive research & experiment work, I decided to extend the original class to create a new one for our usage.

By this technic, the code is very clean, the instanceof work as expected, everything as my wish finally!

After all the work, I modulized this part of the code as my new npm module: clone-class at https://github.com/huan/node-clone-class, with automatic unit tests and deploy to NPM by CI/CD.

And finally, I can create as many bots as I need than before!

Another enhancement had been implemented while developing this new feature, is that we can publish the NPM package with @next tag instead of @latest when the version indicates that this is a development release.

For example: if the current version’s minor number is odd, which means it is a development release, then when publishing it to the NPM, it will be set dist-tag to the @next instead of @latest.

See more about this by reading the GitHub Issue: Continious Deploy to NPM with the @next tag when the MINOR version number is odd(in developing branch)

The Simplicity Behind Complexity: The complex is easy; simple is hard.

Designing and developing anything of consequence is incredibly challenging. Our goal is to try to bring a calm and simplicity to what are incredibly complex problems so that you’re not aware really of the solution; you’re not aware of how hard the problem was that was eventually solved.”
– Sir Jonathan (Jony) Ive